Sami is an area of ​​particular historical, natural-geological and cultural interest. 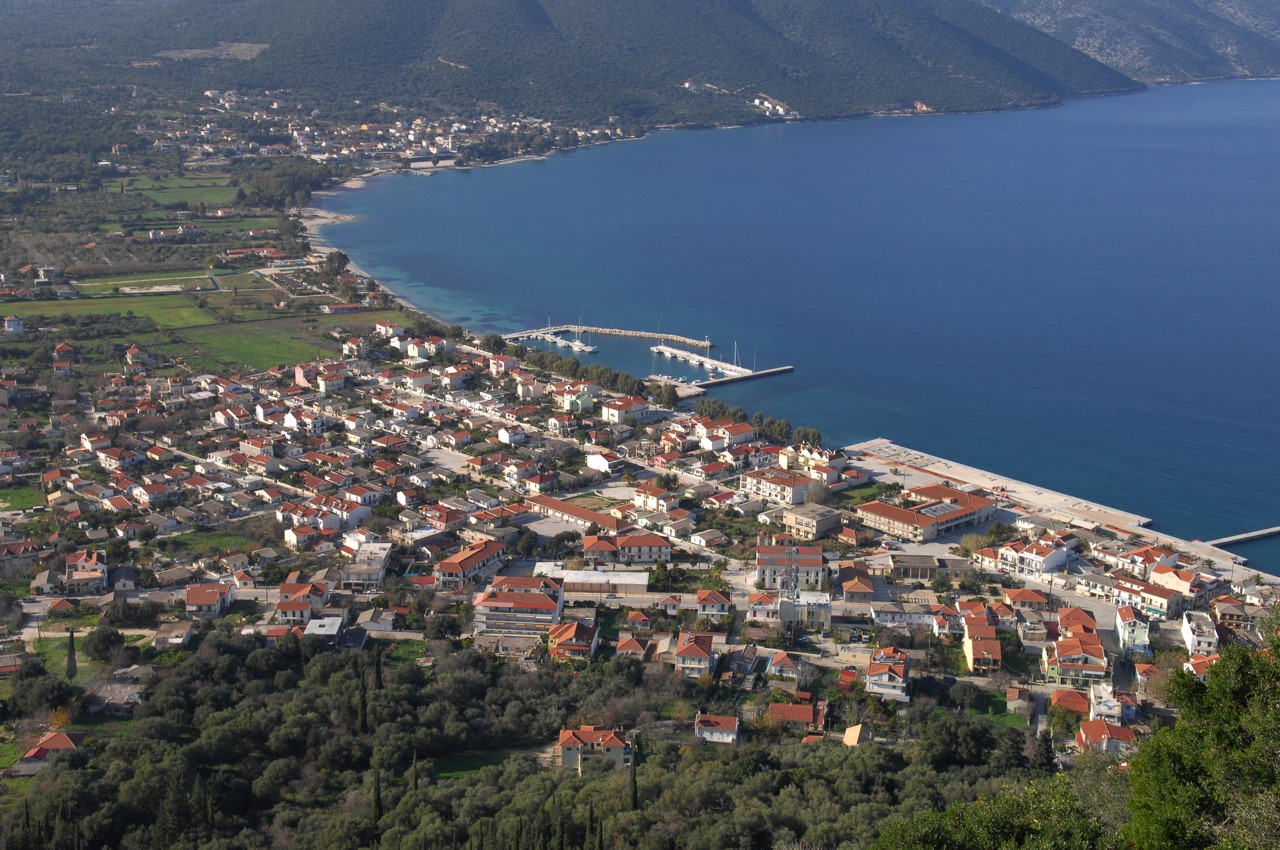 Located in the center of Kefalonia and being one of the most important harbors of the island, Sami becomes an ideal destination for the visitor who wants to visit and explore the uniqueness of this particular place. Within walking distance from the hotel you will find picturesque landscapes, such as Antisamos and Paliouras Beaches and Karavomilos Lake.


In the suburbs of ​​Sami the visitor can explore plenty of interesting geological phenomena. At least 17 caves of great interest have been recorded. At the time being just 2 caves are visiting: Melissani cave-lake in Karavomylos and the cave of Drogarati on the way to Haliotata village.

Other places of interest close to the hotel are the Roman Baths, also known as Rakospito and on the way to Antisamos beach you will find the ancient harbor and the Roman Fountain. You can also visit the monastery of St Fanentes or the ancient castle of Kiatis, which are located on the hills above Sami.

After 2000 Sami became a very popular and interesting destination as a movie was filmed there. “Captain Corelli's Mandolin” is a war film directed by John Madden. It is based on the novel Captain Corelli's Mandolin by Louis de Bernières. The film pays homage to the thousands of Italian soldiers executed at the Massacre of the Acqui Division by German forces in Cephalonia in September 1943, and to the people of Cephalonia who were killed in the post-war earthquake. The novel's protagonists are portrayed by actors Nicolas Cage and Penélope Cruz, Irene Papas.